When I was a little girl, I dreamt of Rapunzel-like locks, cascading down to my ankles – full-bodied and beautiful – then tied up into a badass ponytail whilst I scaled Kilimanjaro like Lara Croft. I grew up with an older brother and his boisterous brigade and so ‘beauty’ was often overshadowed by mud and talk of toilet habits. Then YouTube happened, and I’m now painted into a world where I can’t risk my beauty limitations being common knowledge and I have developed an insatiable desire to interrupt your day with my filtered face as many times as humanly possible. 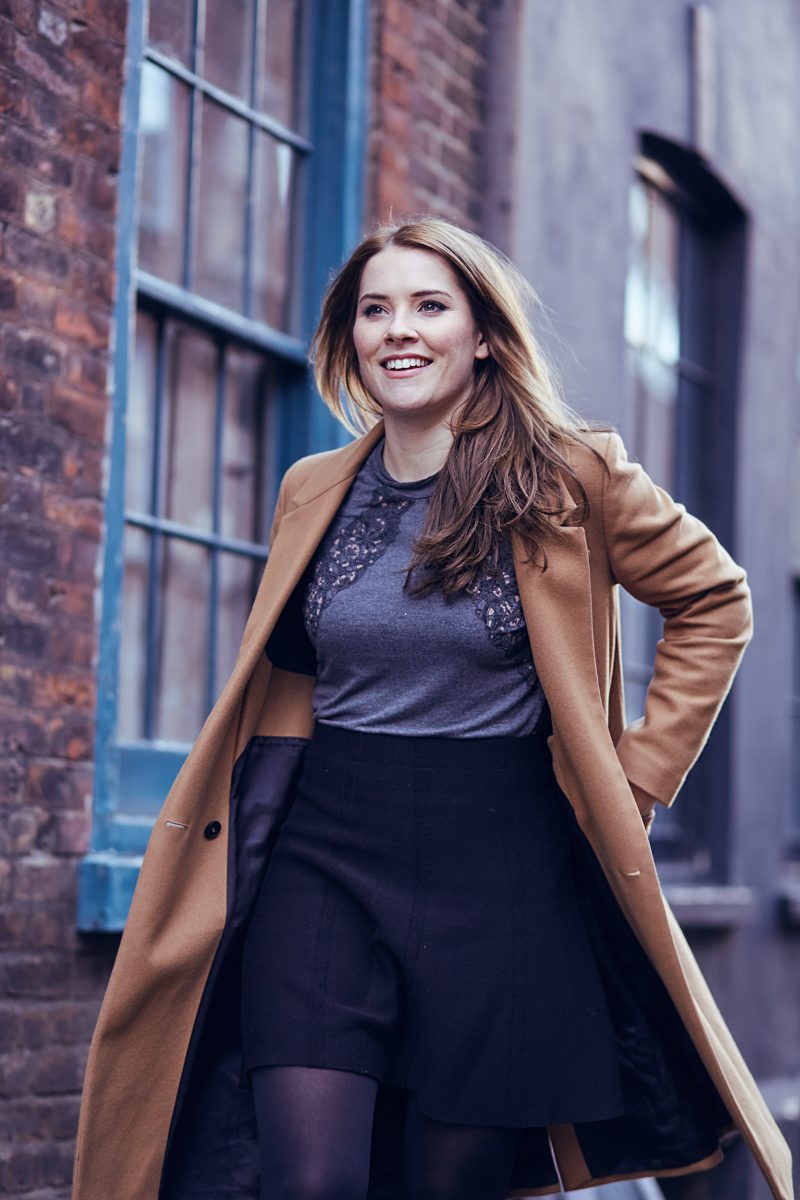 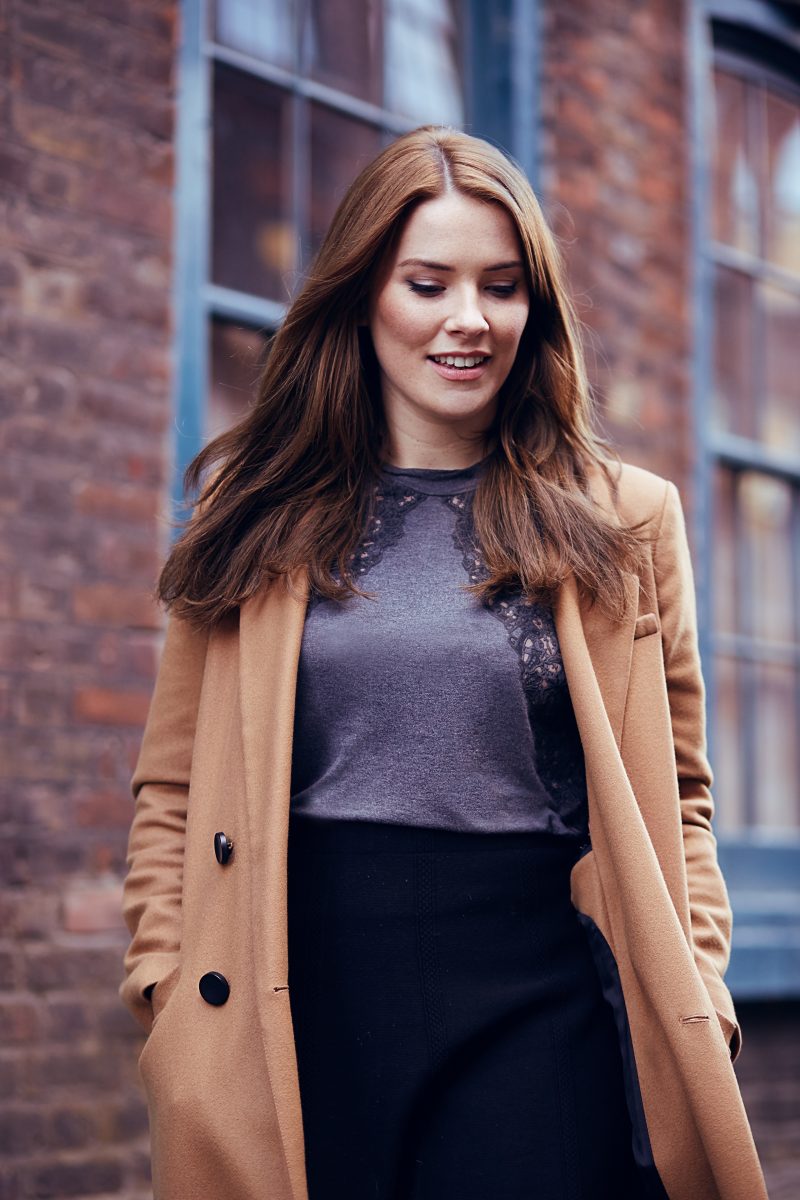 At first I was frustrated. I felt forced into presenting myself as a well put together person when in real-life I have postit notes stuck to my forehead, I’m surrounded by unfinished cups of tea and I’ve donned a beanie hat I adopted after a University party that still has an unexplained burn mark and makes me oddly resemble Eminem. It’s fair and justified to rail against ‘enforced beauty standards’ but what doesn’t often get illuminated is how good it feels to appear as though you’ve got your s**t together every now and then.

My favourite thing in the entire world is a bath. A bath where I’ve scrubbed, soaked and shaved long enough to have been reborn as a hairless, boss-lady with inexplicably shiny shins and a skip in my step. It empowers me to ‘show-off’ and feel confident in presenting myself and what I do on social media. Now, please don’t mistake me, you don’t have to have a reflective backside to warrant respect from the general public, but isn’t it nice to indulge in a little TLC and to show it off once in a while? And that’s exactly what I did for today’s blog.

Matthew Curtis’ elite team of hair-extraordinaires got in touch and offered me extensions. Extensions, you say? You mean the ghastly clip ins that unearth themselves like some sordid affair every time there’s a small breeze? The glue ins that fuse to your scalp and eventually melt away your actual hair until you’re left with whatever lurks beneath a Kylie Jenner wig?

My mind was buzzing with horror stories of hair-loss too, but let me explain… 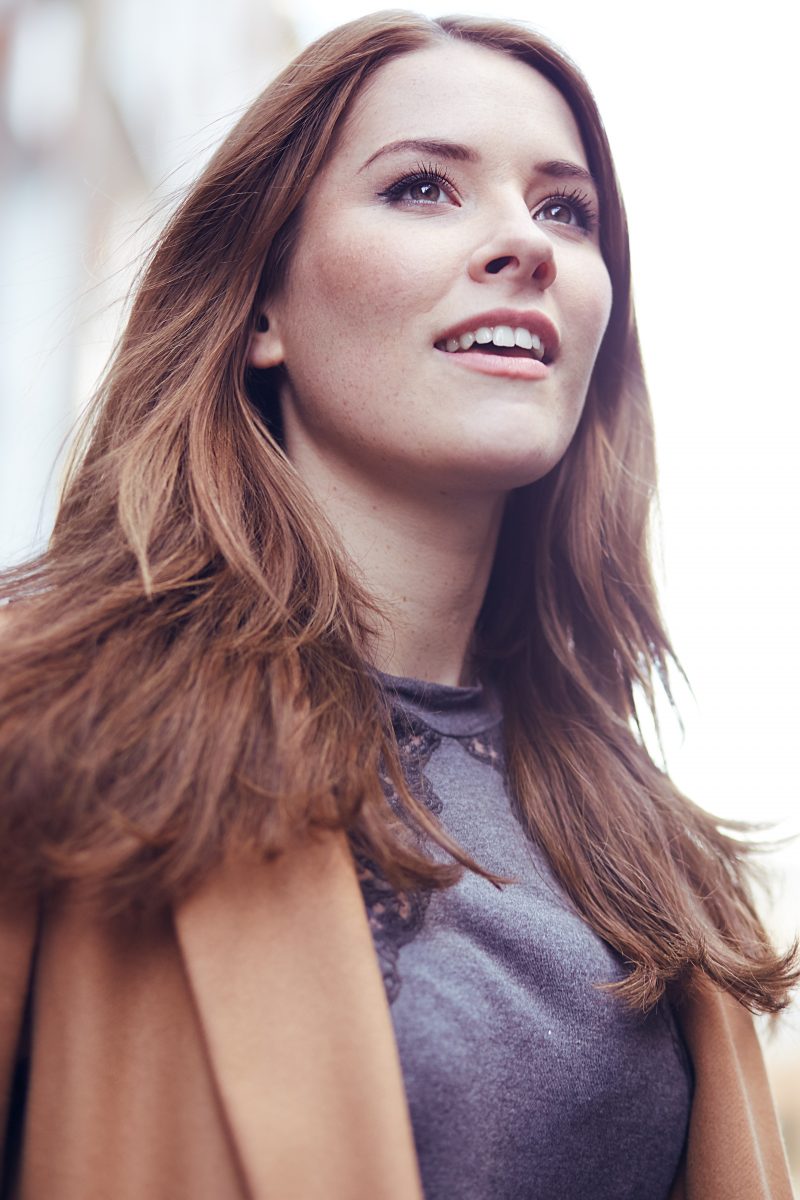 A few weeks back, I rocked up to the Rosewood Hotel in Holborn, London, took the lift down a few floors and sashayed through a romantically lit corridor to the Matthew Curtis salon. It is beautifully inspired by the Orient Express, with the mirrors mimicking carriage windows, equipment tucked away in suitcases and luxurious leather quilted chairs coaxing you in. Even the water spray is ingeniously stored in a whiskey bottle from the ‘drinks trolley’. It is the most decadent salon I have ever had the pleasure of visiting and the service and attention to detail was as faultless as a Wes Anderson movie.

The extensions themselves were Great Lengths attached using individual bonds. The bond is wrapped around a small supporting section of hair, and secured in place (just down from the root) using an application machine. The extensions are double drawn (same thickness from root to tip) so you don’t get a flashback to the first time you had layers when you were 16 and you looked like Ellen DeGeneres in her stand-up days. As long as they are applied and removed correctly, the extensions are scientifically proven not to damage healthy hair. And they are set to last for up to 5 months, so I have plenty of time to improve my styling techniques, now that I have HAIR LIKE CHER.